Jan. 6th anniversary was yesterday- a rebellion that the right pulled off!

Yesterday was the one year anniversary of Donald Trump’s putsch (Jan. 6th). It did not succeed, and even though I have to admire their execution, planning and carrying out of an action that scared the shit out of all our elected leaders—those leaders were scared shitless.

And I should hate them because they are on the far right, but the left has not done anything like this since the 1960s.

Since the right shook this country to its core, I solute them.

There are times when the unity of opposites theory kicks in and we see it in action.

So on this anniversary I say—Solute the right. I don't agree with their cause, but they know how to put on a rebellion.[1]

[1] This article is not intended to support Trump or any of his supporters. Trump is the most undemocratic politician since Richard Nixon. Trump’s ridiculous claims of voter fraud stealing the elections and his outright support for his Jan. 6 putsch, are direct attacks on US Democracy. Some of us have been very critical of US Democracy—but replacing it with straight out fascism is not the answer. 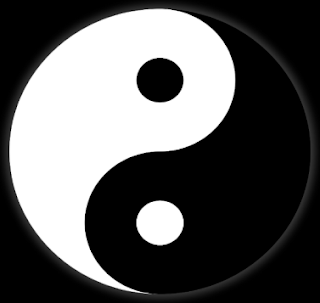