Joe Manchin is a no good saboteur of the Democratic Party

We rarely see Republicans sabotage their own party for the petty needs of just one person. We can call the Republicans a lot of things, but they are united, especially on their own issues and they all stick together. Just look at former president, Donald Trump. By the end of his term the entire Republican Party backed him and they still do.

Only about two Republicans have agreed to look into the crimes of Trump, a former president known for harassing women and violating them. He openly bragged of grapping their crotches. But he advanced the conservative agenda, giving out generous tax breaks for $millionaires and $billionaires. He supported his party well and was rewarded by his party for the good things he do for them.

For the Democrats things are much different. For example Joe Manchin, of is out to directly sabotage President Joe Biden's new bill. He is standing up for the $millionaires and $billionaires as if he was a member of the Republican Party.

Many progressives are sick and tired of a nation run for the benefit of all the wealthy in this country and at the expense of all the poorer people and the working class. They have been hugely ripped off.

Why he even calls himself a Democrat many of us just don't know. Why belong to a party when your interests are with the Republican Party? Manchin is a traitor pure and simple. He does not belong in the Democratic Party and he has done nothing to help that party out. He is a saboteur. He is just plain no good.

According to Bernie Sanders:

"If Joe Manchin wants to vote no on Build Back Better, let him do it and explain to West Virginia and America why he doesn't want to lower drug prices, fight climate change, and covering hearing aids, dental and vision for seniors. Let's vote."

According to the New Yorker:

"Joe Biden’s "Build Back Better" plan, which would provide universal pre-K, expand health-care access, and supply generous tax incentives for green energy, has been in serious peril for weeks. On Sunday, Senator Joe Manchin appeared to kill it. “I cannot vote to continue with this piece of legislation. I just can’t,” Manchin said on “Fox News Sunday.” “I’ve tried everything humanly possible. I can’t get there.” Bret Baier, the Fox News anchor, asked Manchin if this was a definitive no. “This is a no on this legislation,” Manchin replied. After the show, the Democrat from put out a statement confirming his position." 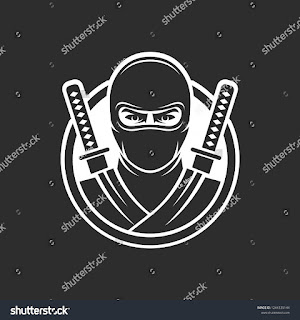