It’s Black Friday for another year, 2020—along with the Coronavirus

It is almost time for the fake holiday of Black Friday. I find the whole ordeal annoying. However, when it comes to writing a blog article, I’m nearly getting to anticipate it with glee. It is an annoying event—an orgy of corporate and capitalist greed, along with gift selling and buying. The whole thing is somewhat silly and ridiculous. Therefore I kind of enjoy writing about it. Unlike years passed we have the Coronavirus to deal with. Smart people will stay home and shop by mail. Some folks may buy less than usual which means the corporations that depend on this holiday for their profits may lose out. I always like it when corporations lose out.

Usually the stupidity starts the day after Thanksgiving. People traditionally get up at the crack of dawn and go to stores to get really cheap merchandise. Some of it is for themselves and some for gifts.

This is a prelude to the Christmas season, with another month or more, of shopping for gifts for family members and friends. People spend a ridiculous amount of money on people who will probably never appreciate all the money, time and effort it took to buy all these gifts. Christmas is supposed to be a holiday celebrating the birth of a poor god-man, Jesus Christ. The actual holiday was started over many thousands of years ago, to celebrate the Winter Solstice. Often it honoured different gods in different countries, such as Saturnalia, which celebrates a Roman God. Most of the traditions—Christmas tree, Santa Claus figure, mistletoe, gift giving was incorporated in these earlier holidays. It has always mystified me as to why an orgy of commercialism and selling stuff has anything to do with a religion that emphasises helping out poor people. After 2,000 years, the holiday seems to have lost its original meaning. 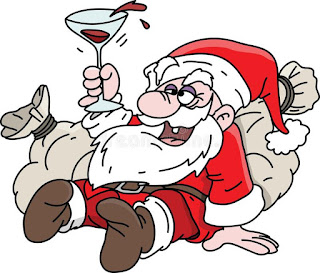 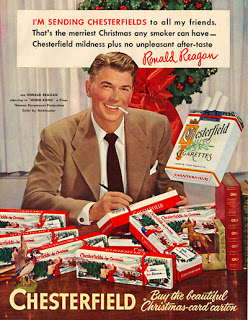 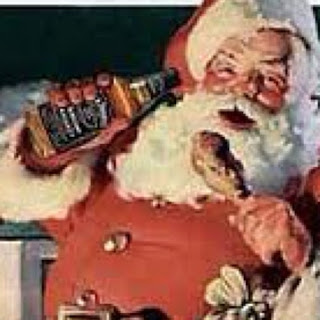 Television commercial humor from the past:
"When radio ads come to Television"

When you are in the process of life planning, choosing a burial plot is something that can seem daunting, confusing, and stressful. With so many considerations to keep in mind, such as religious preference, location, and cost, it can be a Coach Outlet Sale major relief to Michael Kors Outlet Online have help from trained professionals who are sensitive to your needs, and the delicacy needed to help make your final resting plans. In addition to helping you choose the right burial solutions to suit your needs, New Yeezy Shoes cemeteries often offer payment plan options, cremation Ray Ban Sunglasses Sale services, and provide you with information Cheap Jordan Shoes For Men regarding religious customs and practices.

The third type of response to complex Cheap Air Force Ones conflicts, much less common than the others, is to actively engage with complexity. This can Coach Handbags Clearance take different forms but typically entails an iterative process of differentiation of the relevant aspects of and perspectives on the problem. And then an integration of this information within some coherent framework that makes it comprehensible and useful.