Trump is no working class hero—crude and vulgar, does not make him a champion of working people

When Donald Trump ran for president, a lot of people claimed he was the candidate of the working class. This was said by a lot of his supporters and many of them actually are working class people. To those of us one the left, who have studied Marxism and the various “working class” related theories, calling Trump “working class” seemed absurd. For one thing he is a $billionaire. He has never been poor enough that he needed an actual working class job. He never worked in a factory. He never worked as a fast food person. He was born into money and he has had plenty of it his whole life.
According to MATTHEW CHOI, writing for Politico Trump’s attitude towards working people:

“This really does have a higher purpose than next week’s pay,” Trump said during a news conference…..
…….. When asked whether there would be any safety net for federal employees who don’t get paid because of the shutdown, Trump said: “Well, the safety net is going to be having a strong border because we’re going to be safe.”

And in a different article in Politico:

Senate Minority Leader Chuck Schumer said Trump told Democrats on Friday that he was willing to extend the shutdown for “months or even years” to get the funding he wanted, an account Trump confirmed during the news conference.
The president said a resolution could come soon, though, and he added that he believes federal employees are fine with the shutdown continuing.
“I think if you ever really looked at those people,” Trump said, “I think they would say, ‘Mr. President, keep going.’” 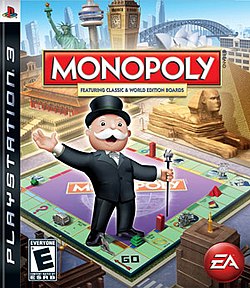